The revolutionary, slimline design and advanced technology of Powerwall helps to make it a market-leading energy storage solution for residential and commercial settings.

The unit mounts seamlessly on a wall or on the ground, indoors or outdoors, and is connected to the grid to export excess energy. This maximises your opportunity to slash your electricity bills while increasing your return on solar investment.

Powerwall is putting power in the hands of Australians

Use solar + Powerwall to reduce reliance on the grid and fossil fuel sources.

Protect your home or business from a power outage with reliable backup power.

Dramatically reduces your payback period and increases your power savings.

Monitor your energy generation and consumption use in real-time from anywhere.

We are a Powerwall Premium Certified Installer

NRG Solar is one of the first Tesla Powerwall Premium Certified Installers in Australia.

Pay nothing extra to experience all the benefits of working with a premium certified installer and enjoy peace of mind that your Powerwall is installed correctly. Our in-house team of premium Powerwall technicians will take care of everything from start to finish. Plus, local expert support anytime you need it.

Headquartered in Adelaide and family owned

Why do we recommend Tesla Powerwall?

Powerwall is simply one of the world’s best solar batteries. It installs easily, requires no maintenance and is resilient to Australian conditions. In terms of the user interface, Powerwall is supported by the Tesla mobile app. The app lets you monitor your solar generation, battery power flow, and consumption in real-time from anywhere. Through software updates, your Powerwall unit will continue to improve even after installation as it adapts to your power use patterns.
‍
Little wonder that so many of our customers fall in love with their Powerwall units. In fact, many of our team have them in their own homes. In addition, Powerwall is supported by a 10-year unlimited cycle warranty. All of this in a beautiful, slimline design that adds incredible value to any property. In short, if you want to enjoy energy security, slash your power bills and live sustainably, you’ll have no regrets with Powerwall!

Why choose NRG Solar as your Powerwall installer?

We started as a solar repair and servicing company and, in the process, witnessed thousands of poor solar installs over the years. Some of them were due to lazy or inexperienced installers. Others were negligent and some plain dangerous. Either way, the results were expensive and disappointing for the owner. That’s why we never cut corners. From our ‘no surprises’ quoting process, to our turnkey installation service, to our after-install support, we take pride in being South Australia’s solar leader. 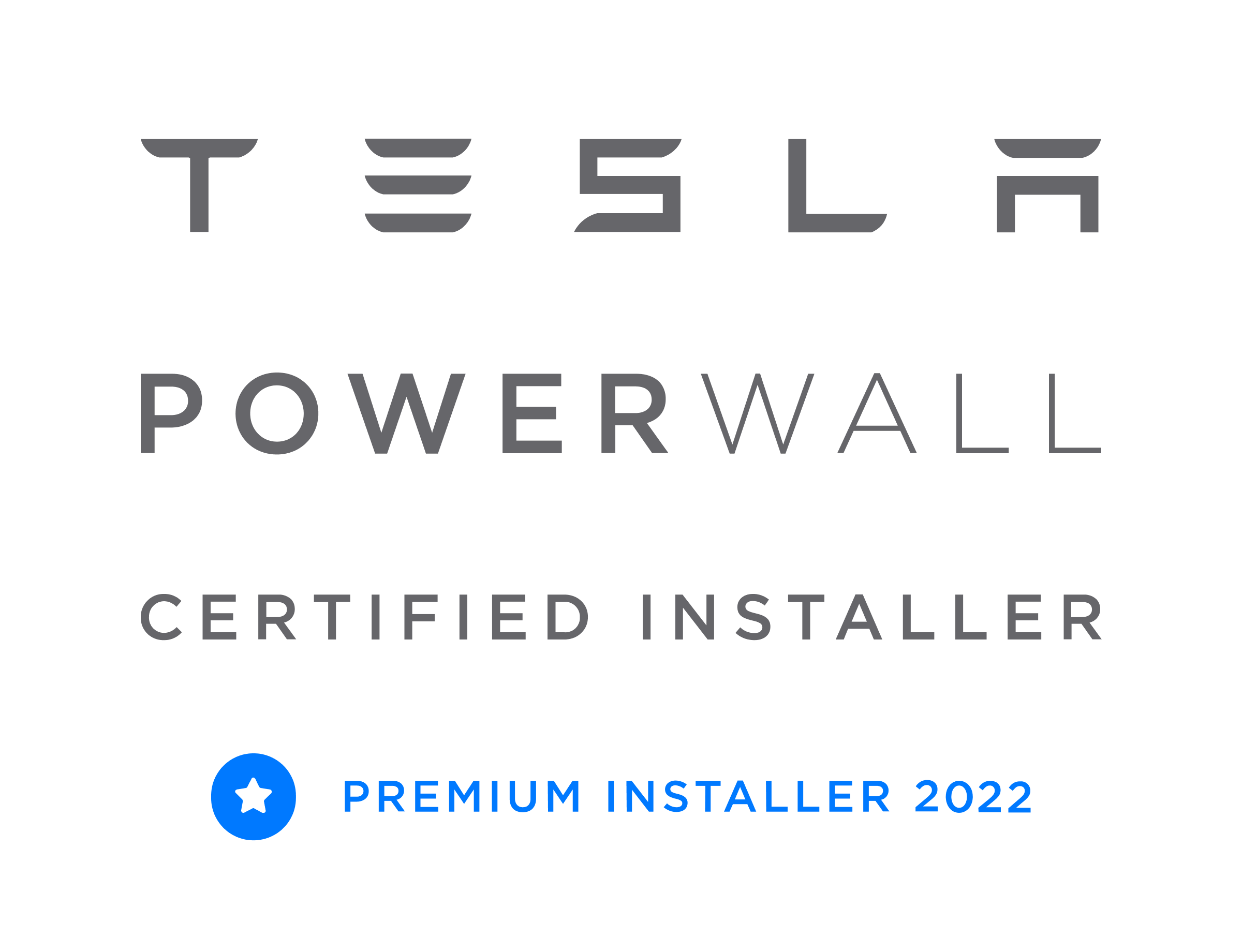 ‍
We are just as proud to be one of the first companies in Australia to attain Tesla Premium Certified Installer status. This is Tesla’s recognition that we offer an exceptional customer experience and installation quality, and that our technicians are Powerwall experts. In fact, we earned a score of 100% from Tesla in our audit rating! You get all of our expertise and premium installer status without paying a penny extra.

the future is now

There’s lots of buzz on the internet about if and when Tesla will release the next generation Powerwall. The official word, however, is that a newer model is not on the cards for an Australian release  in the foreseeable future. One of the reasons for this is that Powerwall is already an incredibly efficient and technologically advanced battery system.
‍
As well as being futile, waiting could be an expensive undertaking while you continue paying retail electricity prices. You could have zero power bills and literally save thousands of dollars while you wait for a model that may or may not eventuate. 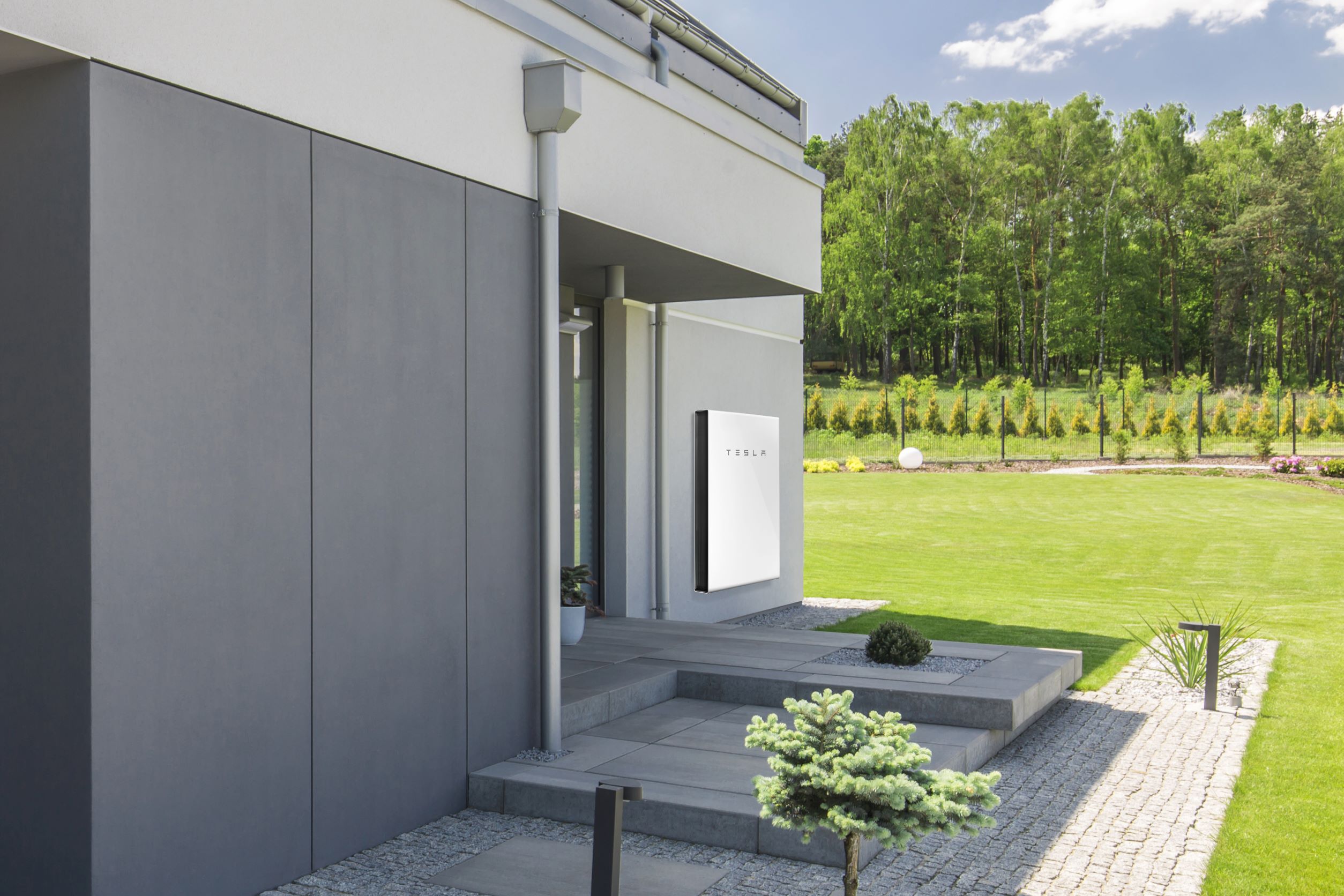 Ready to find out more?

Book a free on-site consultation with an NRG Solar expert.

book a convenient time for you

What our customers have to say

My experience with NRG Solar was fantastic.

From the excellent quote they gave me for my home battery system, to replies to all my queries, no matter how insignificant.

I spoke and dealt with a number of staff at NRG and, without fail, they were friendly and knowledgeable.

Michael and Jane Summers live in Adelaide’s Aberfoyle Park with their two children. They have a Tesla Powerwall unit attached to a 7.4 kW rooftop solar system.

After adding Powerwall, Michael says his latest electricity bill was $131 in credit. Most notably, the family’s energy self-sufficiency has increased dramatically.

In 2019, with only solar, the Summers drew 56% of their power from the grid, meaning that 44% of their electricity consumption came from solar production. Today, their electricity self-sufficiency has reached 94%. This means they have taken control of their own energy needs and are nearly completely independent of the power network.


* This screenshot of the Tesla Powerwall mobile app shows that 94% of the Summers family’s electricity use is from clean, green solar energy they produce and store themselves.

Since installing Powerwall, the Summers household has drawn only 257 kWh from the grid in seven months. For the same period in the year before (solar but no battery), they drew 1928 kWh from the grid.
‍
Jane Summers says, “Before we added the battery our power bills were manageable thanks to rooftop solar. But adding the Powerwall has increased our self-sufficiency to around 95 percent. It’s a nice feeling to know that the grid only has to supply around 5 percent of our power needs.”

The SA Home Battery Scheme was designed to ensure every household on the grid is eligible to purchase a subsidised home battery system. With the recent change in South Australian Government, the scheme is now ended.

If you have been conditionally approved for a Home Battery Subsidy you still have time to get your battery system installed before the cut off date. Get in touch to discuss your options.

Get a free product tour demonstration

Visit our showroom in Richmond, South Australia - The experience shows you live product comparisons and understand what’s possible. Alternatively, we’re happy to come out to you.

BOOK A CONVENIENT TIME FOR YOU

Our Team
Blog
Request a Free quote
Contact Us